What is Stealth Address technology and Why Does Monero Use It?

Monero is based on the CryptoNote protocol and utilizes the most powerful cryptographic techniques in an effort to protect the privacy of the sender, recipient, and obfuscate the amount transacted.

To protect the sender’s privacy, Ring Signatures has been implemented to prevent transaction inputs from being distinguishable from one another. Ring Confidential Transactions (RingCT), which hides transaction amounts, was implemented in block #1220516 during January 2017 and since September 2017, this feature became mandatory for all transactions on the Monero network. In addition to these two key cryptographic techniques that Monero utilizes to ensure the privacy of every Monero user during the transaction process, Stealth Addresses ensure the privacy of the recipient. This article will focus on how Stealth Addresses work, why they were introduced, and discuss some details not commonly known about this essential feature of Monero.

Let’s imagine that you have to buy a product on an e-commerce platform from a merchant. The payment system will return a public address, so that the payment can be sent to the merchant. In the case where you use a transparent blockchain, such as Bitcoin or Ethereum, the link between your address and the address of the merchant is obvious. So, on transparent blockchains, a third-party from outside of the transaction has the potential to track how and where your funds are spent.

Thanks to Ring Signatures and RingCT, your privacy as the sender is protected and the transaction amount is unknown. To further prevent any potential transaction analysis and, more importantly, to ensure the privacy of the recipient (or, simply put, how and where you spend your funds), Monero uses Stealth Addresses.

A Stealth Address is an automatically generated, one-time public key (otherwise known as a random, one-time address) that is created by the sender, on behalf of the recipient, when a transaction on the Monero network is initiated ― think of this as a “burning address”. This one-time public key is recorded as part of each transaction and designates who can spend an output in a future transaction. While observing the blockchain, third parties (such as a government or a company that performs in-depth transaction analysis) are not able to link your wallet address and the merchant’s wallet address; therefore, it is not possible to tell if Monero is being sent from you to the merchant.

Through the use of Stealth Addresses, when you send Monero to a merchant, the output received by the merchant is not publicly associated with the merchant’s wallet address. If you are in a position where you need proof that you sent Monero to the merchant, your wallet will be able to verify that the transaction was indeed sent. In addition, Stealth Addresses ensure that the merchant can always know that a third-party will not be able to see if or when any Monero has been sent and received. This unique feature of a Monero transaction is especially attractive to merchants, because it serves as a way to protect sensitive financial and operational information.

Simply put, a Stealth Address is a powerful cryptographic technique that prevents outputs from being linked to a recipient’s public address. As described above, this is accomplished through the use of one-time public keys. Only the recipient has the ability to identify their designated output while scanning the blockchain and, once received, the output can only be spent by the recipient. Seeing that outputs are unlinkable, the recipient’s privacy is secured.

A commonly asked question is: “But if they’re randomly generated, is it possible a collision could occur?” Luigi1111, collaborator and member of the Monero Core Team, gives us an estimate. Using the birthday paradox for the calculation, it would take about 2^126 Stealth Addresses generated to have a 50% collision occur. You would need 85,070,591,730,234,615,865,843,651,857,942,052,864 transactions, when at the time of writing, the transactions within the Monero network are approximately 8 million. For comparison, there are far fewer grains of sand in the world than the number of transactions that would be needed for such a collision. This is an impressive number that confirms the security of this powerful cryptographic technique.

Lastly, an important point to make is what Stealth Addresses are not. With payment systems that accept Bitcoin or Ethereum, you might find a different payment address that is generated randomly. This is not a Stealth Address, because at the blockchain level, analysis and tracking tools would be able to find a link between the two different addresses, along with what these addresses have received and sent.

How to Write a Technical Book

January 7, 2021–For some people, publishing a book represents a dream, or lifelong goal, whereby they share a particular experience or subject matter expertise. In … See Full Article 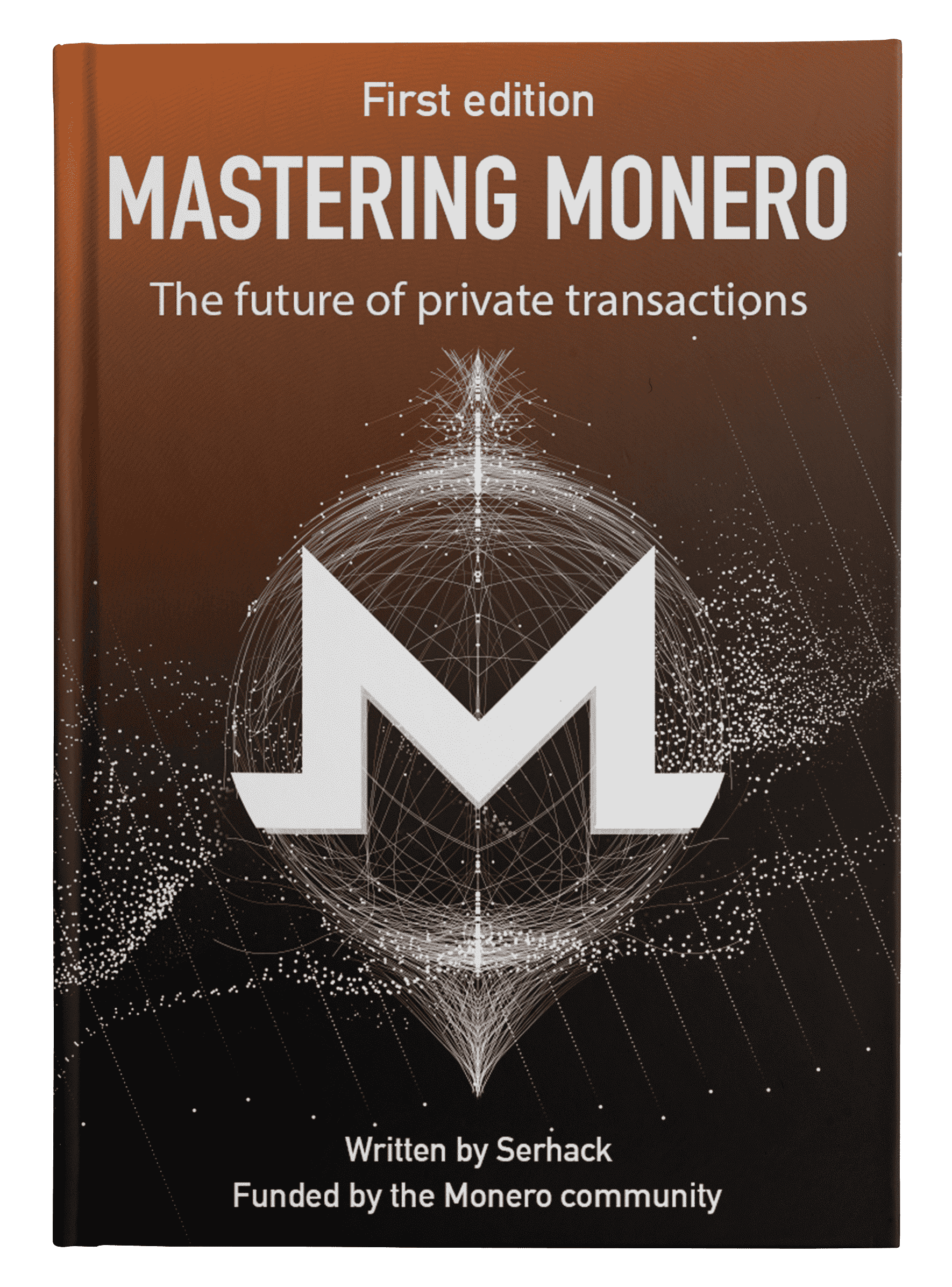